PIEDMONT PLAYERS AFTER DARK is a fabulous new series presented in the gorgeous  Meroney Theatre.

The show starts at 7:30PM! This gives our guests time to enjoy a delicious dinner with their loved ones before heading over to Piedmont Players for wine and beer from concessions and an uproarious show.

[title of show] is intended for mature audiences.
Tickets are very limited.

[title of show] is, above all, a love letter to the musical theatre -- a uniquely American art form -- and to the joy of collaboration.

Jeff and Hunter, two struggling writers, hear about a new musical theatre festival. However, the deadline for submissions is a mere three weeks away. With nothing to lose, the pair decides to try to create something new with the help of their friends Susan, Heidi and Larry on the eighty-eights. With the cast in place, Jeff and Hunter begin a conversation about what to write about. Eventually, Jeff suggests they write about what to write about. They make a pact to write up until the festival's deadline and dream about the show changing their lives. [title of show] -- taken from the space on the festival's application form which asks for the "[title of show]" -- follows Hunter and Jeff and their friends on their journey through the gauntlet of creative self-expression. In the span of 90 minutes they write and perform their show at the festival and learn lessons about themselves as people, friends and artists.

Music and Lyrics by Jeff Bowen
Book by Hunter Bell 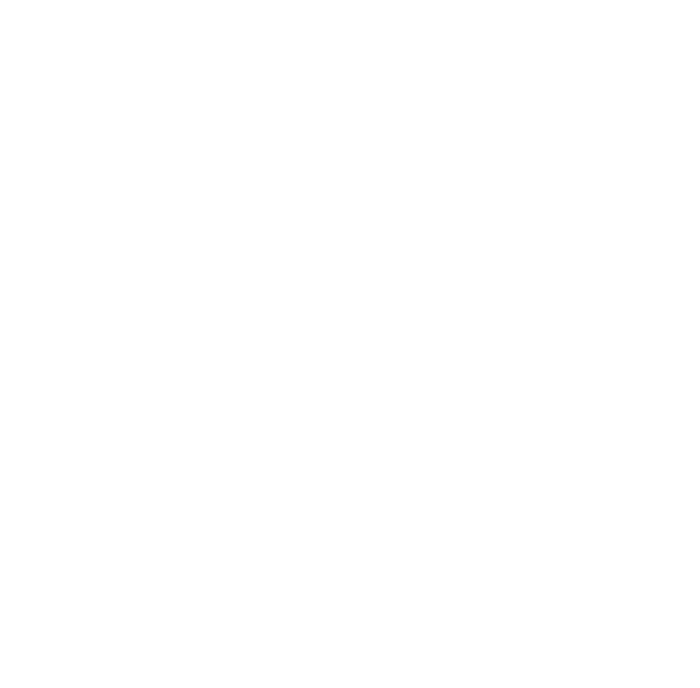 Brandon Lloyd Hicks (Stage Manager) owns Mystery Men Productions, a murder mystery event company. Brandon has over 20 years of experience in film and theatrical productions. As an actor, favorite past roles include Chad in ALL SHOOK UP, Dr. Neville Craven in SECRET GARDEN, Huey Calhoun in MEMPHIS, and Frederick/Philip in NOISES OFF. As a stage manager, Brandon has worked on many productions, favorites include ARSENIC AND OLD LACE and DISNEY’S THE LION KING. Brandon studied Liberal Arts with a concentration in Professional Studies at The University of North Carolina at Greensboro and is a native of Mount Airy, NC. Brandon now lives in Winston-Salem, NC.

Sherry Johnson (Juror 4) Sherry joins us from Statesville and she is in quality assurance with Walmart e-commerce fulfillment. She enjoys costuming, particularly period pieces and millinery, historic and contemporary hats for women. Sherry has performed at Theatre Statesville in “The Vagina Monologues”, “Harvey”, “The Lion, the Witch and the Wardrobe”, “Calendar Girls”, “The Dixie Swim Club” and “The Importance of Being Earnest”. She has also performed with the Brock Players in Mocksville in “Oliver, the Musical” , The Green Room in Newton in “Macbeth”, “Murder on the Nile”, “The Adventures of Tom Sawyer”, “Bright Star”, “Always a Bridesmaid” and “Much Ado About Nothing”. Sherry was also in “Love, Loss and What I Wore” with the Davidison Community Players. She has done costume design and production for Theatre Statesville – “Seussical, the Musical”, “Dracula”, “The Importance of Being Earnest”, “When We Are Married” and “A Christmas Carol”. She also costumed “Oliver” for the Brock Players and “Always A Bridesmaid” for The Green Room.  “Twelve Angry Jurors” is Sherry’s first show with PPT, welcome to the Meroney, Sherry!

Heather Levinson (Heidi) spent many tipsy nights in her 20s singing [title of show] songs at Don’t Tell Mama’s in Hell’s Kitchen and is incredibly grateful to finally be a real part of it all. Heather has worked at countless professional and community theatres across the region including Actor’s Theatre of Charlotte, Theatre Raleigh, Winston-Salem Theatre Alliance, and North Carolina Theatre; just to name a few. Some of her favorite roles include: Diana Goodman (Next to Normal), Bea Bottom (Something Rotten), and Rona Lisa Peretti (25th Annual Putnam County Spelling Bee). You can see her in May playing the role of Trina in Falsettos at Triad Pride Acting Company. Many thanks to Bradley, Simmon, Nick, Ethan, Jenny, and Brandon for being such generous collaborators and wonderful human beings! Additional thanks go to her agent, her cats, and Jesus Christ.

Simmon Moray (Susan) is excited to make her PPT debut with [Title of Show]! Most recently she was seen as Lin in THE GREAT AMERICAN TRAILER PARK MUSICAL at Lee Street Theatre. Other previous roles include Daisy Hilton, (SIDE SHOW), Tracy Turnblad (HAIRSPRAY), Doatsy Mae (BEST LITTLE WHOREHOUSE...), and Little Becky Two Shoes (URINETOWN). She has also directed productions of WEST SIDE STORY, A FUNNY THING HAPPENED..., GREASE, and THE VAGINA MONOLOGUES. While living in NYC, she completed an internship at Atlantic Theater Company, stage managed an Equity Showcase of an original musical, and served as Dramaturg for a start-up theatre company focused on developing new works by emerging playwrights. Big thanks to Bradley for this amazing opportunity, the cast/crew for being absolute rocks stars, and Joey for his endless love and support. Shoutout to Comden and Green!

Stuart Jonap (Juror 3) Stuart is an actor and a director, his last acting credits were “A Comedy of Tenors” at the Davidison Community Players and “Moonlight and Magnolias” a the Old Courthouse Theater. His directing credits include “39 Steps”, “Guess Who’s Coming to Dinner” and “Clue”. Stuart enjoys sports and spending time with his grandsons, and he loves sharing the stage with his talented wife, Lesi! Stuart was last on the PPT stage as Atticus Finch in “To Kill A Mockingbird”, welcome back to the Meroney, Stuart!

Jenny Cone Carroll (Mary/Music Director) is from Concord where she enjoys spending time with her dogs and playing the piano! She is a PPT veteran, having done over 25 shows! Some of her favorite roles were Guinevere in Camelot, Mrs. Walker in Tommy, Gertrude McFuzz in Seussical, Fontine in Les Miserables and Grissabella in CATS. She was also Nellie in PPT’s recent production of Some Enchanted Evening. Jenny is a full-time music teacher at Wolf Meadow Elementary School in Concord. She also teaches private music lessons and works part time at Calvary Lutheran Church as their Lead Singer and Keyboardist.

Bradley Moore (Director) has spent most of his life working professionally in theatre and the music business. A Maryland native, he did his undergrad at Winthrop University, where he is also currently working on his masters. Bradley spent the last 17 years as a Nashville resident and worked on the road as a Tour Manager and Production Coordinator for LeAnn Rimes, Jessica Simpson, India Arie, among others. His work with these artists allowed him to travel all over the world including Europe, Japan, & Africa. Getting back to his theatre roots, in 2009 he started Music City Theatre Company in Nashville. Bradley is the recipient of the Broadway World Award for Best Director of a Musical for the regional premiere of American Idiot (2016) & the First Night Award for Best Director of a Musical for the regional premiere of Mamma Mia! (2018). Other directing credits include: Sister Act, the regional premiere of Freaky Friday: The Musical, the Tennessee premiere of Matilda, Peter & The Starcatcher, & August: Osage County. He has worked with many theatres up and down the East Coast including Studio Tenn, Expression City, Chaffin’s Barn, where he spent time as the Assistant Artistic Director, and Cumberland County Playhouse in East Tennessee. Bradley is also an actor, having performed in over 120 productions in his lifetime, and a playwright who is the author/co-author of several original musicals, including the Broadway World Award winning Casey Stampfield: The Musical. He is beyond excited to be the new Executive Director of Piedmont Players and to have directed this fabulous cast! Big thanks to Nick, Ethan, Heather, Simmon, Jenny, and Brandon for everything! Enjoy the show!